Anticipating the Museum of Authenticity 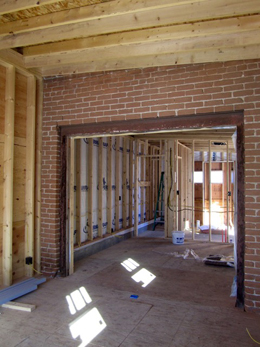 Minnesota Public Radio’s Writer’s Almanac reported, on 17 March 2016, that the National Gallery of Art opened in Washington, D.C. on that date in 1941, four years after financier and collector Andrew W. Mellon formally bequeathed his entire collection, which he had accumulated for the benefit of the country, to the United States. The collection included hundreds of paintings by European artists, including Botticelli, Raphael, and Rembrandt. The Gallery is located on the National Mall, boasts a length of 780 feet, covers over 500,000 square feet, and at the time of its completion was the largest marble structure in the world.

Having read this report, I can’t resist introducing the Museum of Authenticity. It did not open on 17 March. A financier is not creating it. The collection will not include any celebrated European artists.The building will not be located on the National Mall, will not encompass half a million square feet, and will not be built from marble.

I will be launching a website for the Museum of Authenticity in the near future. It will describe the Museum’s mission, its location, its history, its collections, and the events it will host. I look forward to inviting you in.